Get on the Bus with Microsoft

This evening I had the pleasure of attending a special Microsoft event hosted just a few minutes away from my office.  A team of Microsoft employees are currently traveling across Europe on the Microsoft Get on the Bus tour.  York doesn’t really strike people as being the heart of UK ICT, but Andrew Bettany of the University of York managed to arrange for the tour to swing by the National Science Learning Centre and it was a fantastic opportunity. 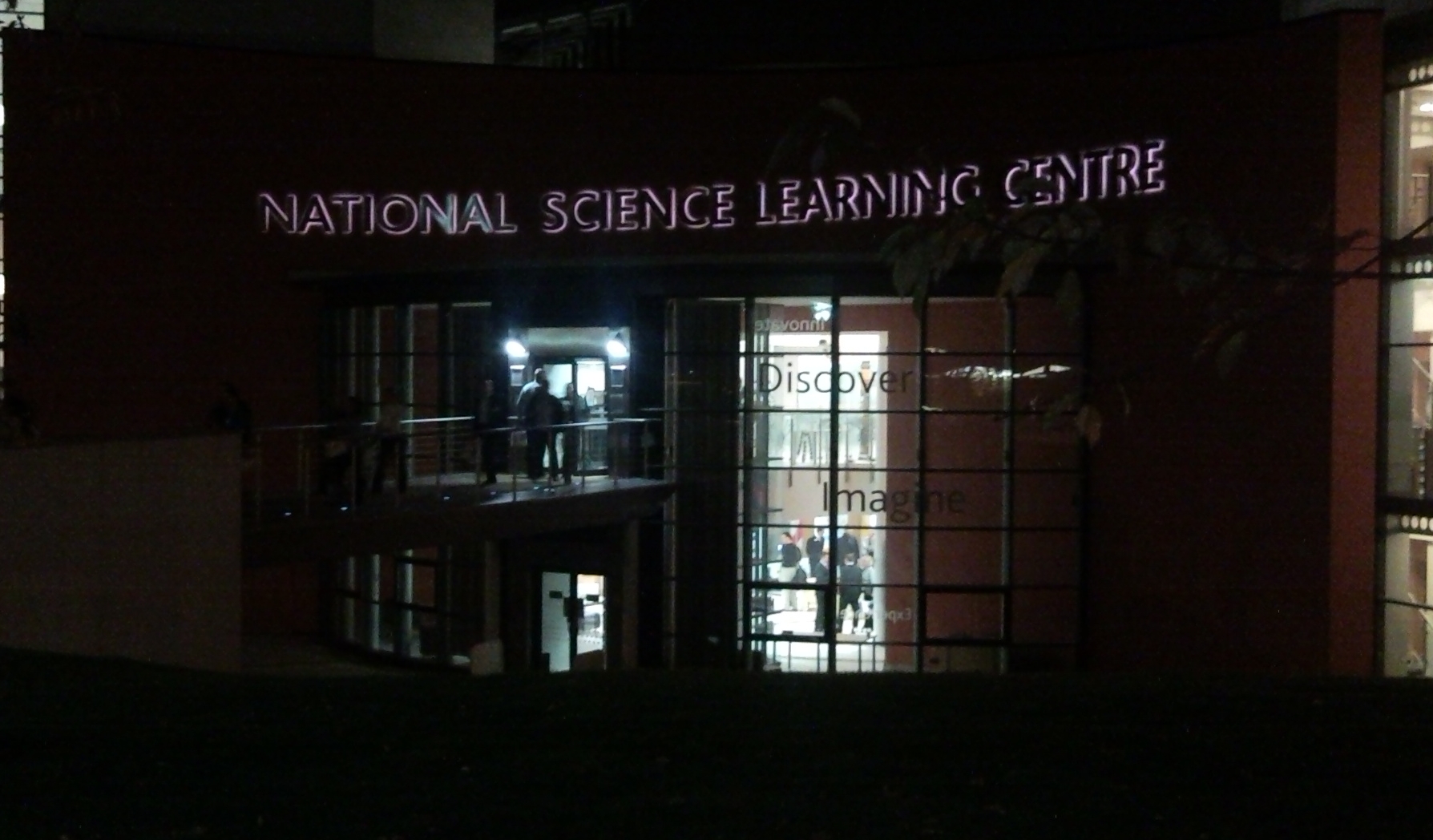 The evening began with a some drinks and a bite to eat whilst being able to speak to some of the event supporters and other ICT professionals.  After an hour or so it was into the main lecture theatre to begin the seminars.  First up was Tjeerd Veninga who gave a bit of an overview of some key features of Windows 7 which was launched just a week ago.  His presentation was a good start, but there were a few issues with the laptop he was using to demonstrate on proving that even Microsoft staff sometimes have problems with live software demonstrations. 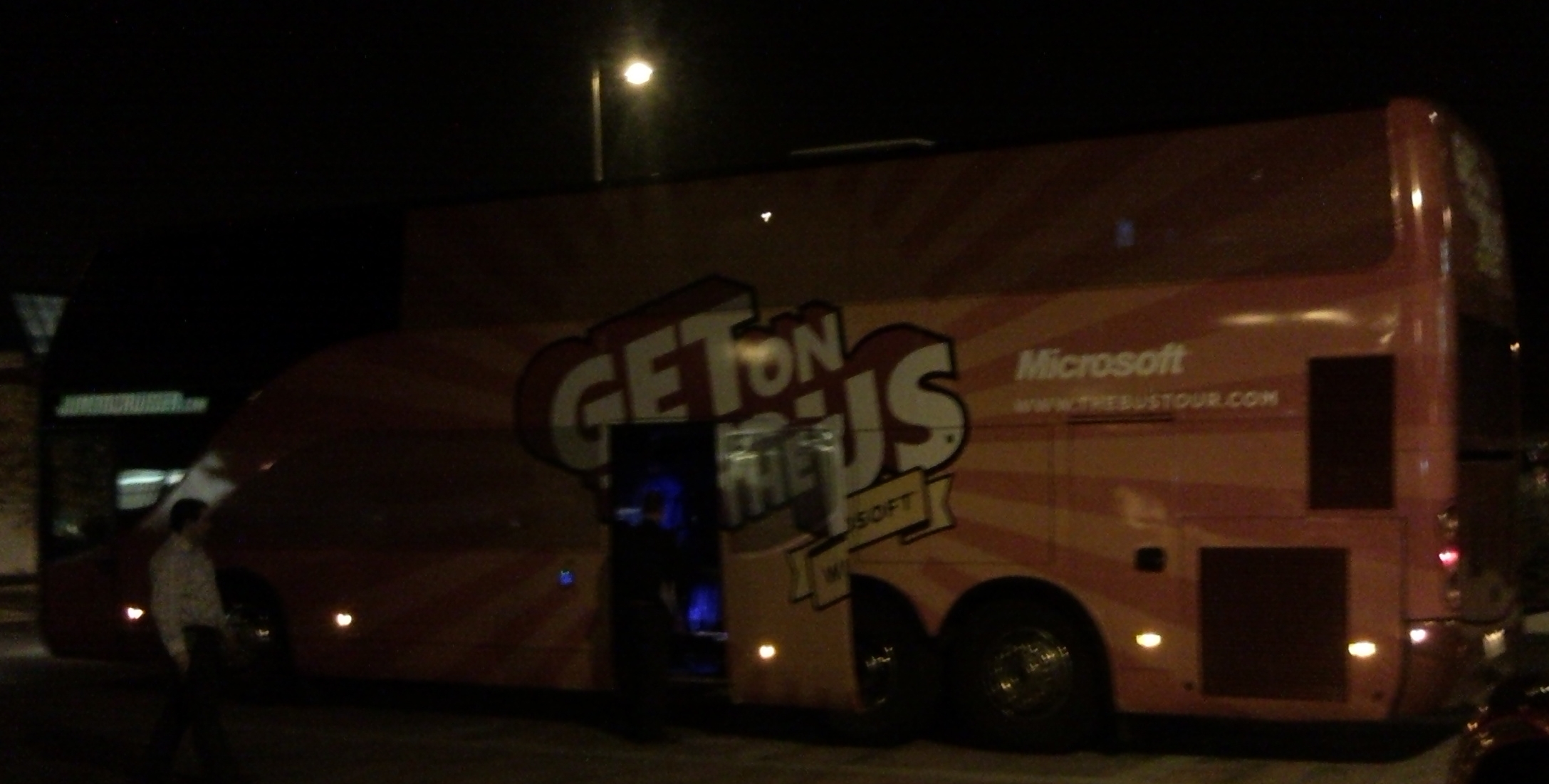 Tjeerd was followed by an energetic David Elfassy who gave an excellent overview of Exchange Server 2010.  Whilst there was no specific release date given the previous information suggested it would be in the second half or 2009 - which is where we are and Microsoft employees are out “selling” it.  I was really impressed by some of the features and ideas that Microsoft had put into this version that would support a number of areas I’m interested in.

The business continuity and resilience offered by the use of database availability groups and the linking to cloud based services sounds appealing.  The E-discovery options and new archiving opportunities covers off another couple of areas I’ve been particularly interested in and this very much puts the product head and shoulders above Exchange 2007 (which one would hope with a new version). 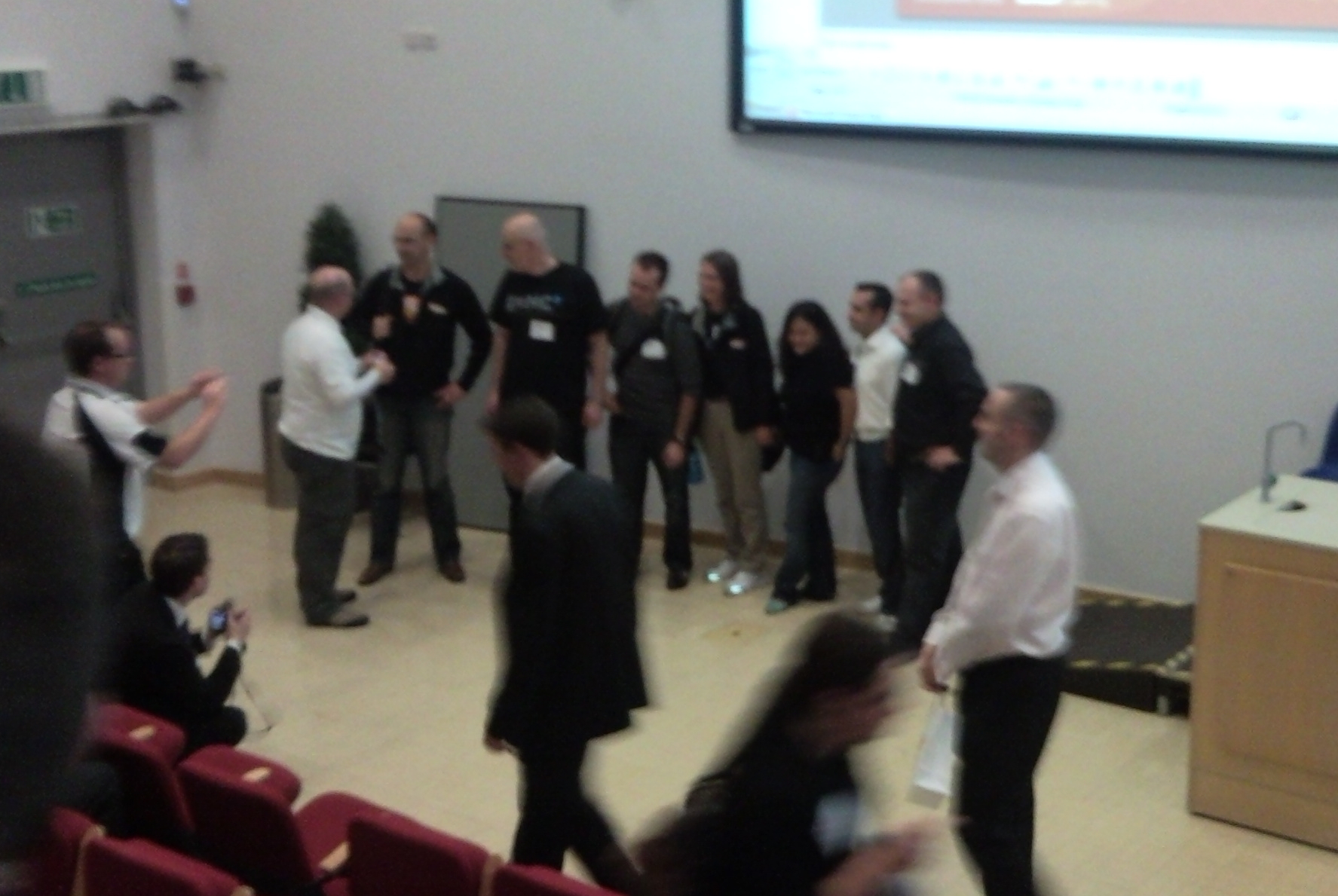 Last up from the American crew was Liberty Munson who took an impromptu quick fire Q&A on Microsoft Certification and exams.  I’ve not specialised in Microsoft systems and so my knowledge of the Microsoft exams is somewhat high level, but after this I will admit I have a little greater insight.  Her reputation of knowing everything about the Microsoft courses and exams was put to the test and only once was she tripped up … but she promised to find the answer!

At this point the American crew made their escape back to the bus and during the brief break everyone waved them off and wished them well for the rest of their tour. 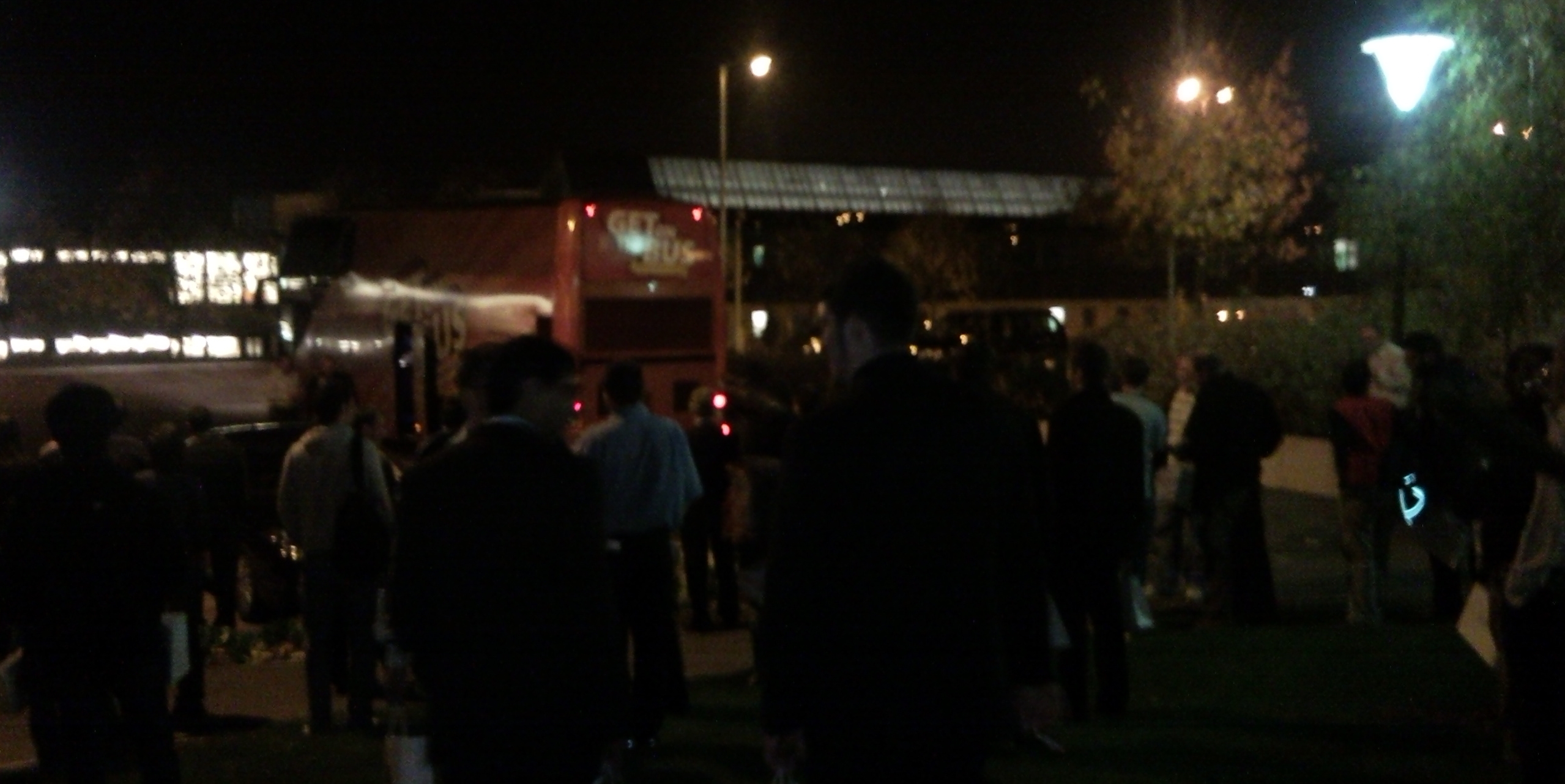 Once back inside some of the UK based experts took over and we began with James O’Neill and a look at Windows Server 2008 R2.  Again lots of interesting stuff here building on the original server 2008 OS with some interesting features around power saving and scaling up through virtualisation and better support for the ever progressive hardware.  A couple of tips around enabling the Active Directory recycle bin and getting to grips with PowerShell 2 will certainly not be forgotten by anyone who attended.

Next up was David Overton talking about SBS (Small Business Server) 2008 - 1 year on.  Whilst I’ve never used SBS directly I’ve attended a few events where it had been discussed and it was interesting to get a view of a different scale of server and the sorts of things incorporated to make the management simpler.  However I do wonder how risky trusting everything to an SBS server can be and also why these simplifications aren’t applied to Server 2008?

Finally James was back up for a second run and by this point we were running quite late.  A whistle stop tour of some tips for using Windows 7 was the finale for the evening and whilst I wasn’t fortunate enough to receive one of the limited number of Windows 7 Ultimate given away at the event I have been running the final release candidate for some time at home and will be sure to try out some of these in the not too distant future.

All in all a thoroughly enjoyable evening and an event which was simply too short.  I’d like to thank everyone who contributed to the event and