The Workflow app was an amazing gateway app for automation on iOS when it first appeared, and I’ve been using it since its very first release. It built on x-callback URLs and revolutionised the way people can interact with their hand-held Apple devices. After it’s acquisition by Apple, the app evolved into Shortcuts, and in 2019 underwent major developments with the introduction of third party donations through actions and advanced intents as well as automation and parameters.

Now that the ThoughtAsylum web site update is in place, I’ve turned what attention I can spare to some additional projects; one of which is a new and ongoing collection of shortcuts.

Over the years I have produced many hundreds of Workflow workflows and Shortcuts shortcuts on Twitter and Internet forums to help people get the most out of he apps. You can still find a set of the Workflow workflows on this site. Things have moved on substantially from when I was last actively publishing sets of solutions on this site, and I’ve been itching to start reworking what I’ve had and building things out to share with everyone.

I’ve also taken drastic measures on my personal Shortcuts library by culling it from almost one and a half thousand shortcuts down to zero. That’s right, zero.

When I updated to i*OS 13 I encountered numerous issues with Shortcuts. In fact to my mind this has been one of the biggest and most bug-ridden releases to date. In particular, my syncing was a total bust. No device matched and every device encountered resurrecting shortcuts. I discovered that I was over twice the practical limit on shortcuts in regards to reliable sync (based on online discussions of other heavy Shortcuts users). A nuke from orbit approach was pretty much essential at this point. 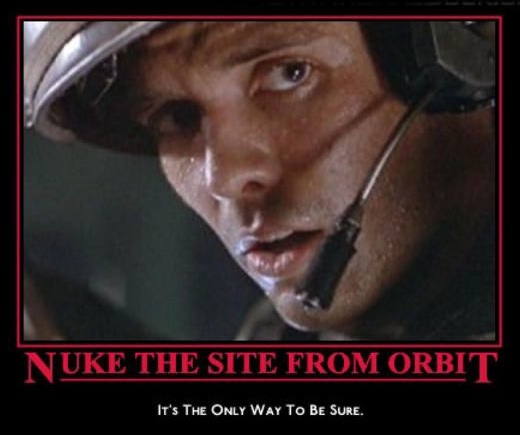 While I went through the incredibly tedious process of backing up my shortcuts to iCloud, even the iCloud export appears to have been buggy and I’ve lost large numbers of shortcuts to non-existent download pages. But I still have many shortcuts available, and the new Shortcuts functionality means that I can now build better versions.

As you may be able to tell, I’m trying to be somewhat philosophical about this.

Firstly, on the web side, I’m using the datatables framework to publish details of the collection to make it searchable, sortable and the details expandable. This brings with it much more usability than the previous Workflow listings had.

On the Shortcuts side, I’m including a number of elements to help build the collection.

The first is the adoption of a more robust naming convention for my shortcuts. I developed one within the first few weeks of using Workflow and discovering that colour coding was never going to be sufficient for me. But it became cumbersome. The new approach uses three initial characters and a standard separator.

The second and third characters identify the “category” of shortcut. This determines the main area it is operating on. Be it home automation, dictionaries, notes, contacts, locations, etc. The list is quite extensive.

Finally, a hyphen is used to separate this meta data from the more descriptive name of the shortcut. I’ll write more about the naming convention when I get the time, and go into more detail about what I have defined and how I can make use of it. Sufficed to say, it allows me to do some useful searches both on device and in my web collection.

The next thing I have in each shortcut is a comment. This is the first element in every shortcut, and in it I’m providing some brief documentation on the shortcut, and providing a link back to the collection. This comment content becomes part of the documentation loaded into the collection online through, conveniently enough, a shortcut I have to help me publish the shortcuts to the site. Unsurprisingly, I also have one to help me with getting the right meta data for the naming.

Building this out will be an ongoing activity and I hope it will prove a useful resource for the Shortcuts and automation communities going forward.

The collection can be accessed at the ThoughtAsylum Shortcuts Library. 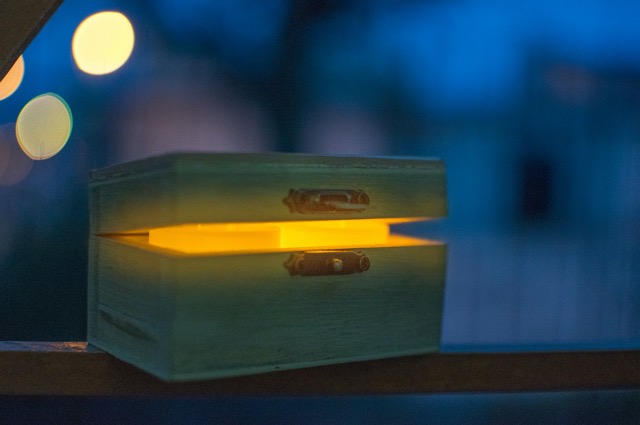