I Do Not Use Zettelkasten

Zettelkasten has quite a buzz about it these days. It is a process popularised, and arguably pioneered by German sociologist Niklas Luhmann. It is a powerful system, that in Luhmann’s view acted as a companion for him for in terms of being able to structure and manage the knowledge and insights he accumulated. With the rise of personal knowledge management systems (PKM) in the 2000’s, the methodology has taken on an almost mythical status. A panacea for all your knowledge needs. Why am I not making use of it then?

This is the question I’ve found myself pondering quite a lot over the last year or two. It is a proven approach for yielding some amazing results. It’s structured way of working is right up my street. Its makes sense that I would be all in on Zettelkasten. But I am not. 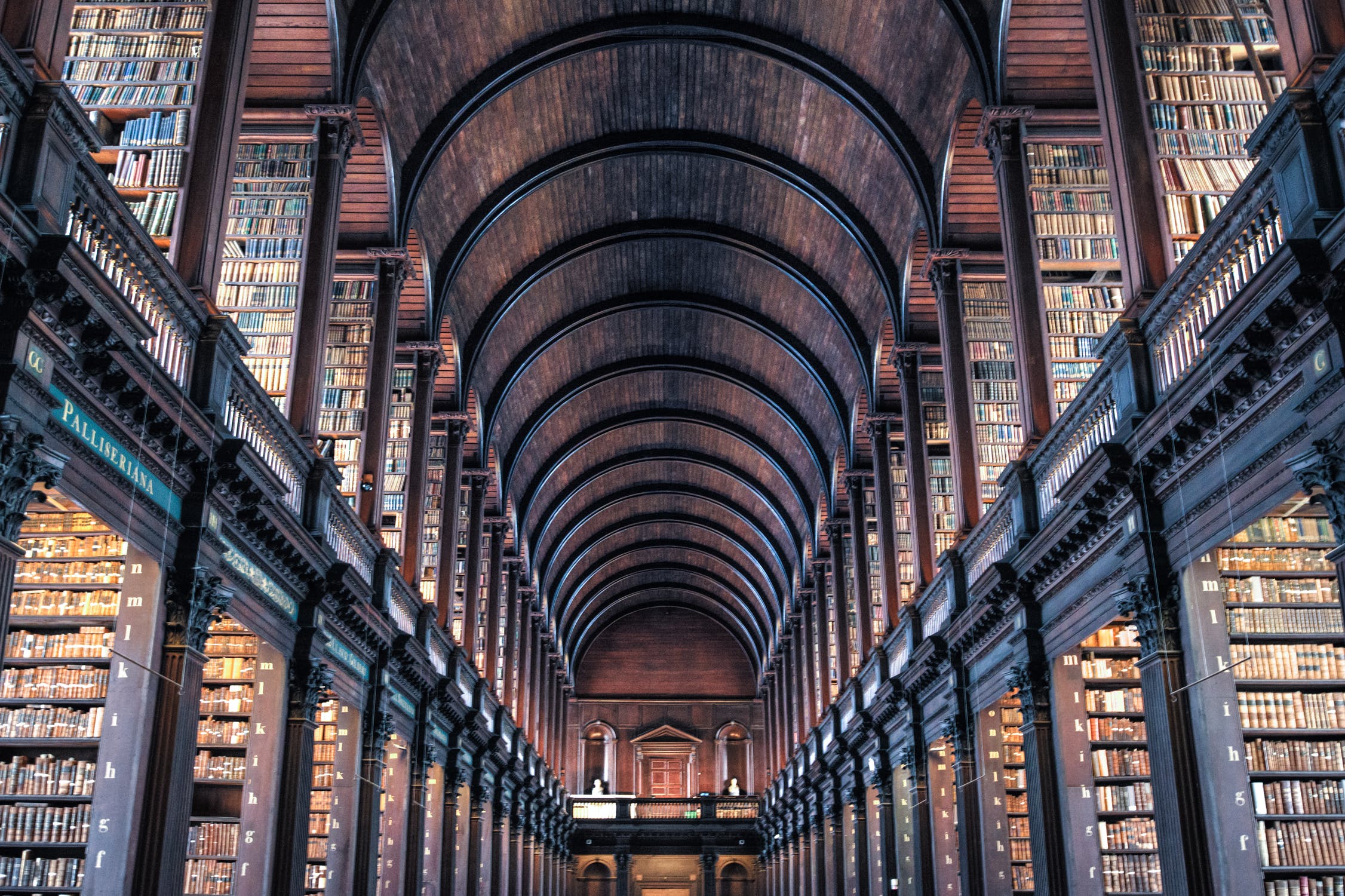 Let’s take a step back and look at Zettelkasten. There are a lot of fantastic, simple and in-depth explanations freely available online, and they are pretty consistent in their description, so I won’t labours things here. But, a Zettelkasten is a method of organising short, single-point notes and cross-referencing them. By single-point notes, I mean that they are about a specific piece of information; so smaller than even a single topic. You may hear this referred to as an atomic note.

Why Did Zettelkasten Get So Much Traction?

Zettelkasten translates into English as something approximating a slip box. A zettel is a slip or here a note, and kasten is the storage box it is kept in. Early Zettelkasten were physical constructs of boxed papers, but like with most things paper, we’ve been migrating towards digital in this information-age. Progress in areas of digital storage, digital capture, computational performance, and access to these technologies have allowed people to devise their own systems, and more recently, to utilise software designed to support methodologies such as Zellelkasten.

PKM solutions have been taking root for quite a while now, and in the last four to five years, the space has exploded with applications that at first glance appear to be note taking apps with added features. These added features are the ones that add in the management functionality for the content being captured.

The one that I’m currently invested in is Obsidian. It is a cross-platform application that sits on top of a set of files, predominantly Markdown files), and provides functionality to allow you to seamlessly interact with the content like a supercharged digital version of a physical Zettelkasten.

But I don’t use it that way.

I’ve considered myself a scientist for a long time. I have degrees in mathematics & physics, and computer science. I twas trained to think about things scientifically. But, day-to-day, I am not a scientist, or more accurately, I am not involved in scientific research.

I think my day-to-day is more an engineering sort of position. Rather than trying to push the boundaries of human knowledge and understanding to solve problems, my days are spent solving more mundane challenges. I may come up with new and innovative solutions to problems, and I certainly learn things along the way, but it is more of a Macgyver approach of looking for what is available and utilising that to get the job done; though generally with a bit more planning and better options than were available to that character.

As a result, I do not currently have a need to manage my knowledge in this way. My needs are focused around capturing notes for projects and meetings, for having checklists and templates I can reference, for being able to lookup definitions and find related information. Now that might actually sound like it has a lot of overlap with Zettelkasten. I agree. I think there is overlap there with Zettelkasten. But, it is not Zettelkasten.

My Obsidian set up probably falls into two parts. A reference and a journal.

The reference is where I’m pulling together useful bits of knowledge that I’ve picked up, references to how-to guides, explanations of concepts and terms. This sounds like it might be a good fit for the Zettelkasten approach, but it actually links and merges in with aspects of my journal part. It also isn’t something I’m seeking to generate new knowledge or ideas from. For me, the ideas come from what I do, the needs I have, and the problems I solve.

The journal part incorporates things like my daily notes, and meeting notes. It is about what has happened, and it functions as a chronological index and record. Chances are that anything that exists in the reference part of my notes is because I have needed it at some point in the past, or based on something that has happened (e.g. a meeting) is expected to be required in the future.

There are absolutely features of Zettelkasten I exploit in my set up. Hyperlinking between notes is a critical feature for me. To make searching quick and painless, I use naming conventions for my note file names (though not Zettelkasten-style IDs), and I also make use of key wording my notes. But, these are simply structural features shared with the Zettelkasten method.

I’ll explore why I use key wording vs tagging in a separate post.

I have no doubt that Zettelkasten is an incredibly powerful and versatile tool for knowledge management, research, and thinking in general. It is something I would unreservedly encourage everyone to take a look at. But, for me, for now, I’ll keep to my existing non-Zettelkasten approach for what I need to do in managing the information in my life.

If I return to academia (my current post-retirement plan), then I expect would start building a Zettelkasten at that point. But, that is probably quite some time from now, and it is entirely possible that some sort of artificial intelligence agent approach will have revolutionised knowledge management by then. If it has not, then perhaps that will be my focus?