The Top Benefits of Automation for Your Organisation

28 Nov 2022
The following article was originally posted to the Zalaris web site on 7 November 2022.

Computer systems have been managing data for us since their inception, and these days we have sophisticated systems that do so at an incredible rate and with accuracy far exceeding human standards. Many organisations stop at the out-of-the-box functionality of their systems, and make assumptions about what is and what is not possible. We are here to tell you that through the application of automation techniques even more is possible, and this is no less true for the domains of HR and payroll than for any other. In fact many HR and payroll processes are highly automatable.

The primary reason that HR and payroll departments do not explore this is because they do not full understand what investing in automation solution could deliver. In this article we are going to take at why it is worth exploring automation for HR and Payroll.

The Attributes of Automation

Automation has a number of common attributes when it is implemented. These are represented by STAR - Speed, Timetable, Accuracy and Repeatability. 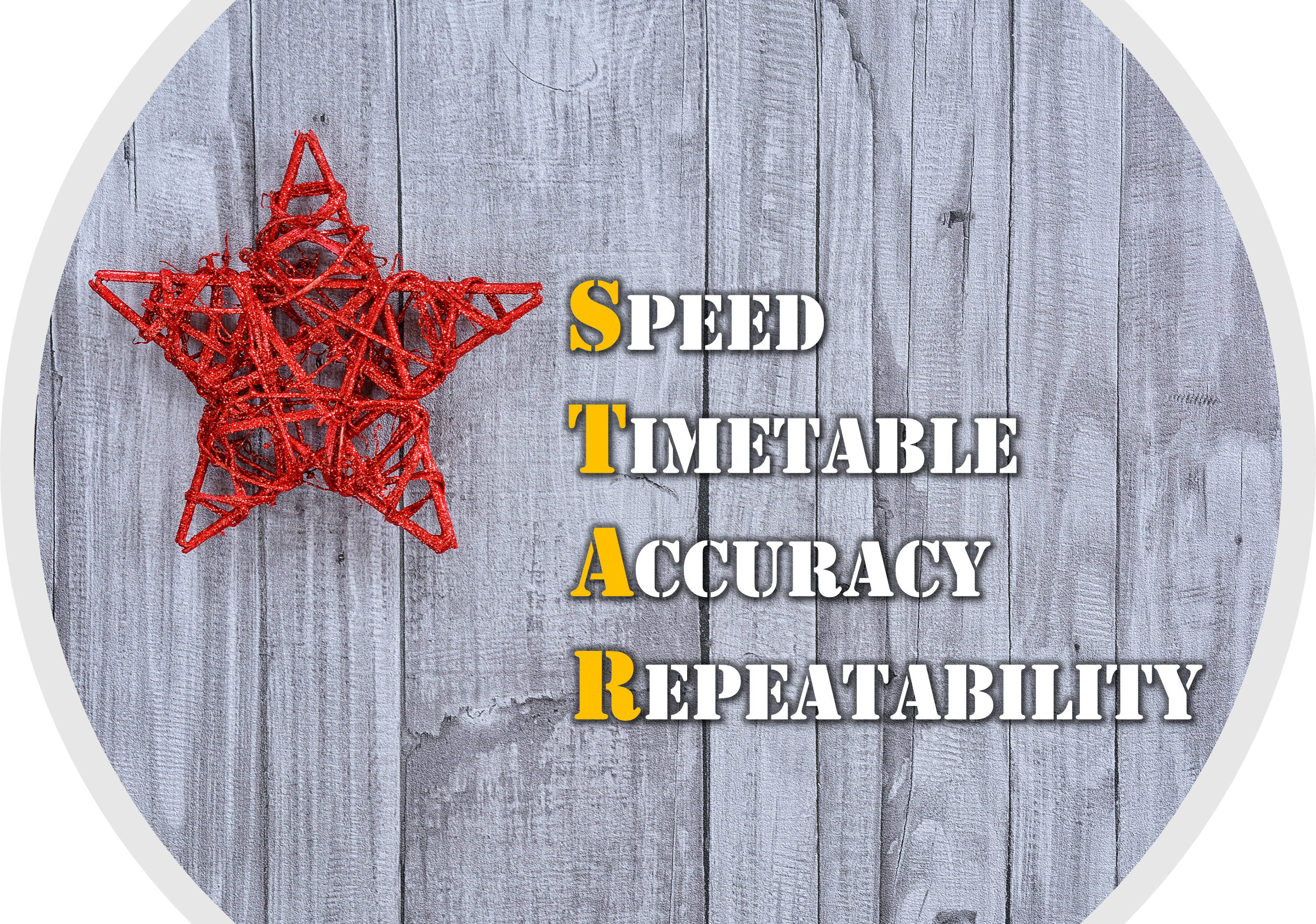 Timetable Computer-based automation does not have to work to the same timetable as a person. People need to rest whereas an automation could run all day. Being able to automate things to trigger in the middle of the night is something people might expect, but more than that, there is a level of precision to this.

If a computer is triggering an automation at 3 AM, it will trigger at 03:00:00. A person on the other hand doing something at 3 AM might do it slightly before or slightly after. By seconds, or even minutes. Similarly it may not be a specific time, but it might be after a specific event has occurred. A person needs time to register the event has occurred, whereas an automation can link the two together directly.

Sometimes, the precision of when an automation takes place can make as much difference as the more general time of day.

Accuracy Accuracy could as easily be termed reliability, or consistency. It is about the expectation that what an automation is doing will be done the same way every time. No deviation. The result will always be exactly the same if the inputs to the process are exactly the same.

This removes elements such as human error. It standardises, base lining variations and interpretation to a single format, structure or style.

Repeatability When you automate something, you make it repeatable. Because it is codified on a computer, it can be copied and repeated without reliance on the knowledge or skill set of the individuals who created the process. In a broad sense, this also makes it quicker and easier to scale, at least compared to doing the same with people.

The Benefits of Automation

From those attributes you probably have what feels like a reasonable idea of the sorts of benefits automation can bring. But the real benefits are more likely to be far more than you first realise.

Benefit 1: Cost The first thing that springs to mind for most people considering automation is the reduction in cost.

But there are a couple of other cost related benefits too.

Benefit 2: Opportunity Automation can be used to create new opportunities for people and organisations.

Benefit 3: Trust With trust, we start to move on to the less tangible elements. Because we know that the automation will do the same thing every time and is not prone to human error in the same way as a non-automated process, this can provide peace of mind. Where there are critical elements to a process, we often find it is easier to trust an automation to carry out the operations. If necessary, checks can be built into allow a human expert to validate sets of results and approve stages in a process, but the accuracy and consistency can build trust in a process, and that can extend to other parts of the business who build greater trust in the processes of a team or department as a result of their automating these processes.

Benefit 4: Quality of Life Automation can also impact how people whose tasks are automated feel. While automation in some domains leads to redundancy, computer-based automation does not tend to impact in the same way, and particularly so in areas such as HR and payroll.

Automation can take away the monotonous, repetitive soul destroying tasks of colleagues and allow them to concentrate on areas that are more interesting, or to learn new skills that can take them and the organisation in new directions. not having to do boring tasks is something that everyone appreciates, and being able to learn new skills or do more interesting work; well, it is a rare individual who would no seek out such opportunities.

As well as improving morale through improving the types of work people are doing, the efficiencies delivered through automation can also impact a team, department, or organisation’s culture. As people see change happening that directly impacts them and they benefit at an individual level, they can continue to ride that efficiency train, and seek out other opportunities to make productivity improvements. Automation can inspire people to suggest process improvements or other areas to be automated. 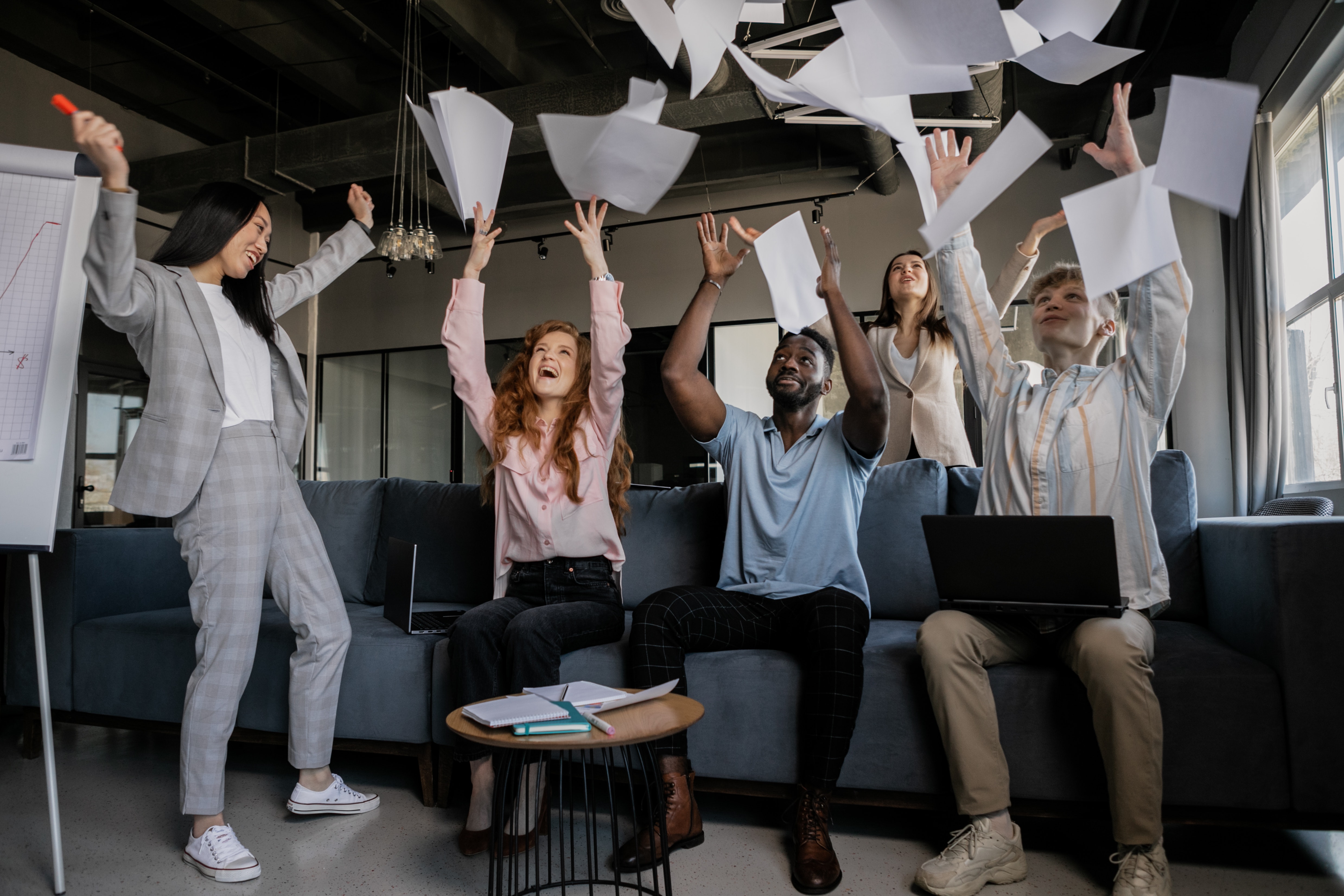 Automation in HR and Payroll

You know what characterises automation and what the benefits are, but where could you automate in your area?

Here are some areas you might want to consider.

Automation is a powerful option to help your organisation achieve more. It carried a range of benefits, a range much wider than most people appreciate.

HR and Payroll can benefit hugely from automation and at Zalaris, we work with our customers to ensure they have solutions that leverage automation to reap those benefits. If you want to get support to help you build your automation business case, or you are looking for a partner who can help you get the most from your systems through the strategic application of automation technologies, then we’re here for you.